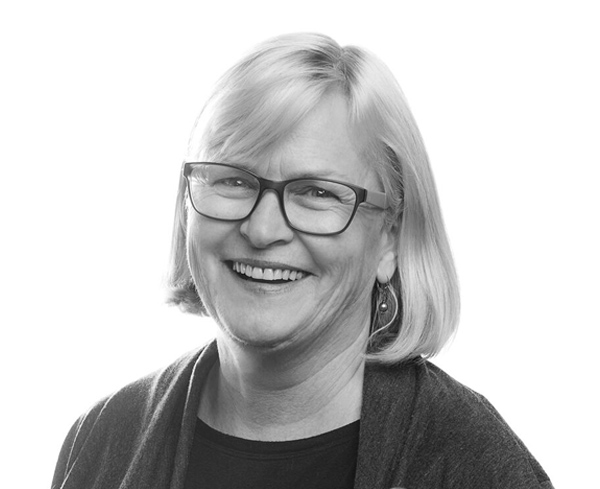 Gwen Hourihan is the Senior Coordinator for Grad ID. Previously at ArtCenter she was in the Marketing and Communications Department managing events both for internal departments and outside organizations. Other positions she has held include managing a large volunteer department for Union Station Homeless Services in Pasadena, leading large events in and around Los Angeles, and acting as production manager on numerous theatrical experiences. She spent a number of years working at the film studios; the last position as Senior Production Coordinator at Universal Pictures. Gwen attended Bennington College in Vermont and New York University where she graduated with a BA in Theater Administration. .