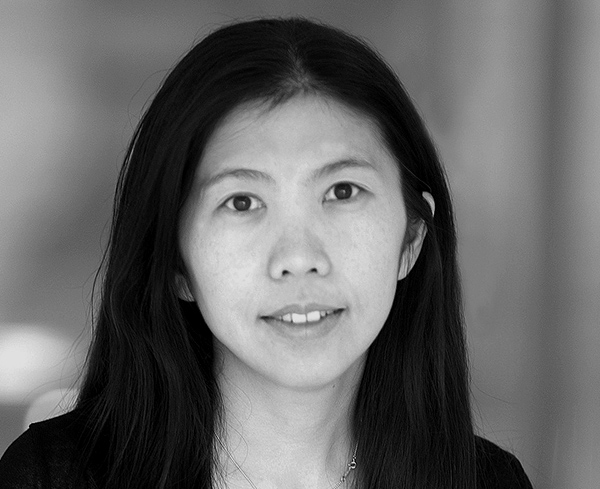 Lan Yu is Director, Grad ID and an alumna of the program. Before she graduated from Grad ID in 2013, Lan had worked to champion the creation of Formula E in China, which has grown year after year to now include over 15 Universities. In 2014 she worked with Mark Breitenberg to create and produce the very successful and ongoing Create Change forums held in Beijing, Shanghai, and Hangzou in partnership with Art Center. Lan received her Bachelor of Industrial Design Degree from Beijing Institute of Technology in 2000 and was Design Lead and Brand manager for Tsinghua Tongfang for almost a decade where she helped to create and develop numerous successful tech-based startup companies. As a design consultant, Lan has worked for companies including Hero Entertainment, Bank of China, China Daily, Omnijoi Film, Xiaomi and Google.