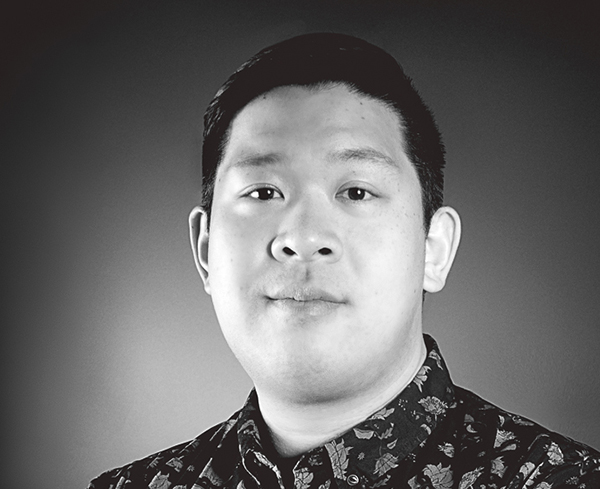 Eric Ng is an educator and concept designer. As a part of the inaugural Entertainment Design class of Art Center College of Design, he has returned and continued to teach students since 2008. Eric has been a designer for Walt Disney Imagineering R&D and Interactive as well as Sony Online Entertainment and Mattel. He pursues photography as well and has his work featured by Mercedes Benz, MTV and Kotaku. Eric is currently creating captivating images that featuring unique lifestyles as seen in his book, Project: Bazooka.